Our space is located on the corner of Philip Street and Stillhouse Lane just on the South side of the River Avon in Bedminster. It’s down the street opposite the big Asda on Bedminster Parade, across the road from Windmill Hill City Farm.


On OpenStreetMap / On Google Maps

By Bike
There an a space within the Hackspace to stash your bike.

By Bus
Several bus routes call at Asda (Bedminster Parade), opposite the end of Philip Street, very near the Hackspace:

Some other buses that stop nearby:
24 Southmead Hospital to Ashton Vale. Stops on Catherine Mead Street.

By Car
As of 12th October 2015 parking on the streets around the space is pay-and-display between 9am and 5pm Monday to Friday. Parking can be difficult during the hours the shops on Bedminster Parade are open. Parking is free and fairly straightforward during our Thursday open evenings.

By Train Temple Meads Railway Station is about 15 minutes walk from the space along the river Avon.

In response to the Corvid-19 pandemic government guidelines, we are temporarily suspending our open evenings, social events and members' meetings. Inductions for small groups will continue All of our members are still welcome to use the Hackspace at any time.

Lively open evening tonight with some interesting visitors and donations. Thanks to, Mr Randoms mum(?) for a brace of broken Delta printers which will probably end up on the hack shelves. Libby for a sticker printer + USB microscope. @BrisBioHack pic.twitter.com/NMN8IAByYx

Anyone interested in participating at EMF can submit a proposal here. twitter.com/emfcamp/status…

Don't forget it's the first members meeting this Tuesday. Please come along and take part with how we work and what we do. Agenda bristol.hackspace.org.uk/wiki… More info on the FB event page facebook.com/events/1039038…

@tiny_m Yes, we are open to visitors every Thursday. 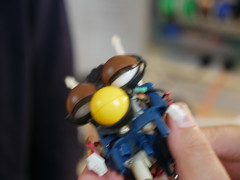 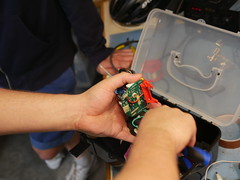 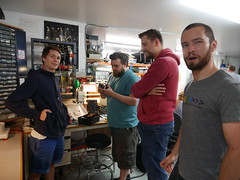 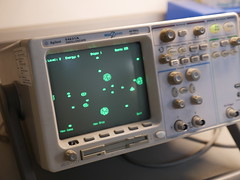 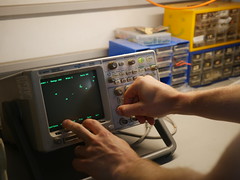 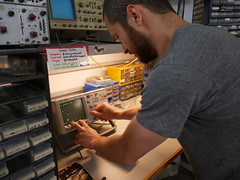 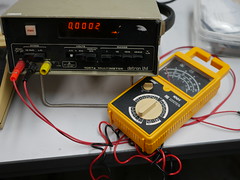 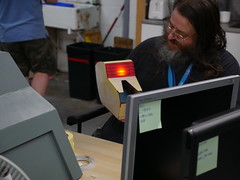